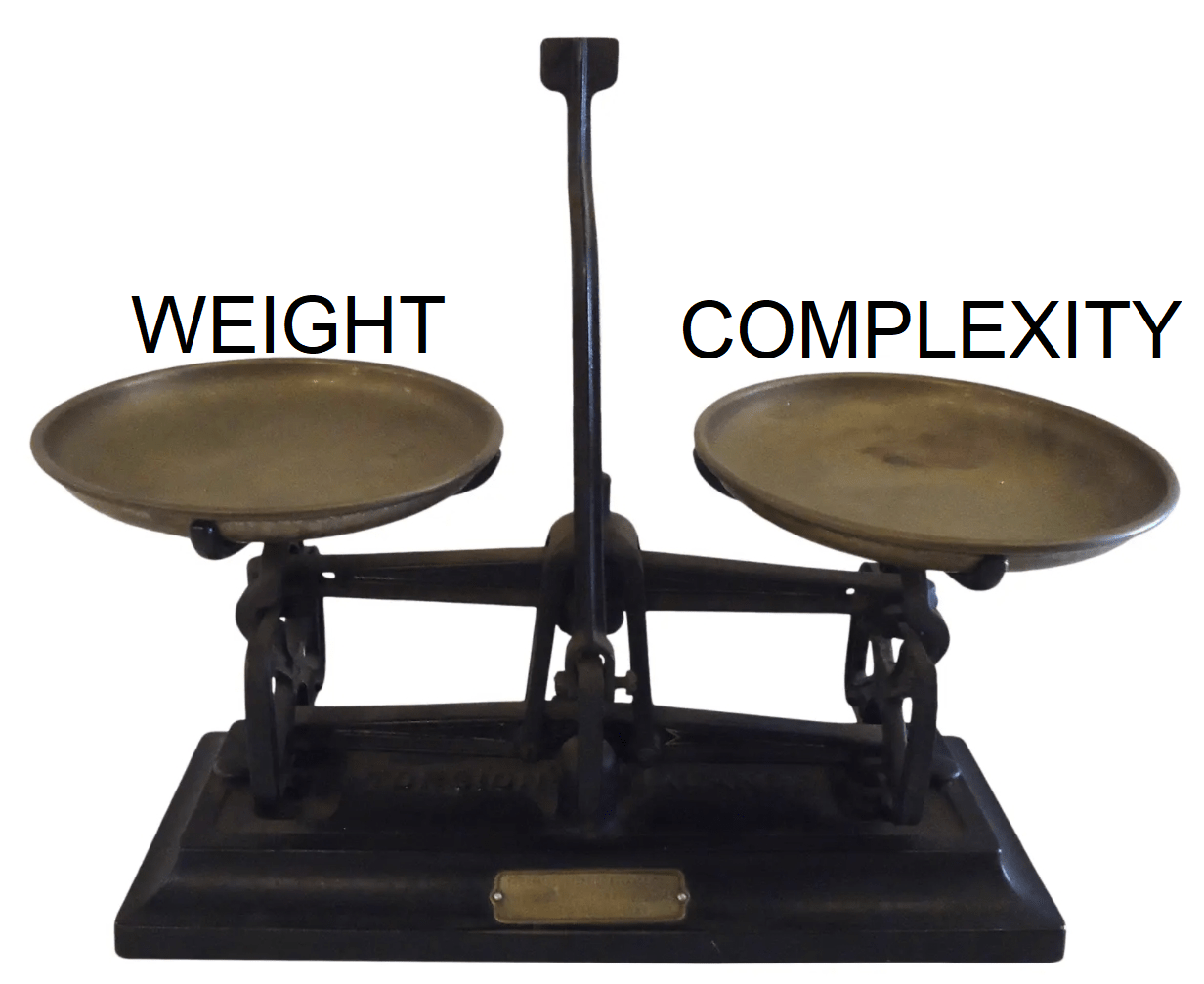 I was on Reddit Boardgames reading a thread about What weight is D&D 5.0? using BGG system, and since I hate the BGG weight system and had nothing better to do, I thought I would rant a bit. I hate this BGG rating more than almost any metric I know and I am an analytics guy so I know a lot of metrics. So here is one half cocked analytics guy’s take on weight and complexity when it comes to board gaming.

First you need to define weight, which BGG does a piss poor job at. I think weight and complexity need clear, separate definitions for either weight or complexity to be properly gauged.

BGG says weight is how long to understand a game but then uses the word complexity right under it. I think this is what trips up almost all discussions about BGG weight ratings. BGG is equating weight and complexity while most gamers, and normal people, define them differently.

Weight – most people will equate this with mass, therefore how difficult or how long to learn the game. How heavy is it. This may equate directly to the size of the rulebook in some cases. A game with a 200 pg rulebook is probably weightier than one with a 16pg rulebook. 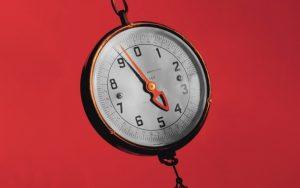 Complexity – most people will define this as a difficult or complicated task or situation requiring mental acumen. The rub is some people equate this with weight, how complex is the game to learn. But that is what weight is measuring, so complexity should be used for a different metric. IMO, that metric should be how much thought is required DURING play to play well. That allows weight and complexity to remain distinct definitions when it applies to board gaming. 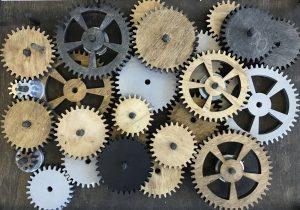 Using the D&D example, complexity might be 3 to 4 range. While there may be millions of permutation in each campaign, there is normally a limited amount to consider in any one encounter. There are a limited number of actions to consider(attack, negotiate, run, etc), however there are numerous ways to enact the decision(what forms of attack, tone of negotiation, type of retreat, etc). Thus it is probably in that 3-4 range.

Final definitions:
Weight = Difficulty to learn or grasp all the aspects of the game.
Complexity = The amount of decision making, calculating, or permutations needed to be considered during play.

I think this would benefit conversations, reviews and recommendation. Many people love complexity but hate weight. If you equate the two it invariably leads to recommendations of the wrong type of game.